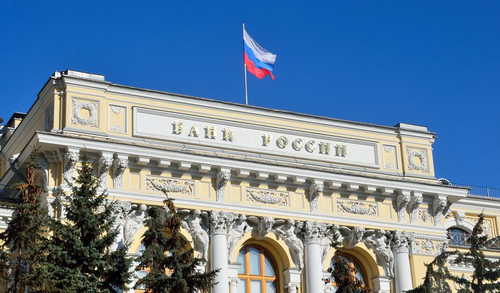 The deputy chairwoman of the Bank of Russia, Olga Skorobogatova, met with representatives of several major banks Thursday, seeking early feedback on the concept of a digital ruble.

According to Russian newspaper Kommersant, the bankers were chiefly concerned over how centralized the digital currency system, currently under consideration, might be if launched. The event included representatives from institutions such as Sberbank, VTB and Gazprombank, as well as e-payment firm Qiwi.

Russian Standard Bank Chairman Alexander Samokhvalov, also at the meeting, told Kommersant that the commercial banks would support a scenario in which they would serve as intermediaries, but not one where the Bank of Russia maintains all the individual digital ruble accounts itself. The latter offers “no room” for commercial banks and could cause a bank run, Samokhvalov said.

Another participant told the newspaper anonymously that banks want more clarity on whether the digital ruble is planned as an alternative to paper cash or the current electronic payment system. They said banks “don’t take seriously” the idea that the digital ruble would be a third form of domestic currency, as the Bank of Russia has said in a report.

The meeting took place at the Fintech Association, a consortium of Russian banks and payment operators which, among other things, is developing the Masterchain blockchain platform. The Bank of Russia is planning to hold a series of such meetings, including a discussion in the Russian parliament, RBK news agency reported.

The central bank issued its report in October, outlining the possible scenarios for launching its a national digital currency. Later, Chairwoman Elvira Nabiullina said that she views the idea as “promising” and the digital ruble, if seen favorably by the market, might be piloted at the end of 2021. The decision on whether the project will be launched hasn’t yet been made, with the Bank of Russia now in the information-gathering phase.