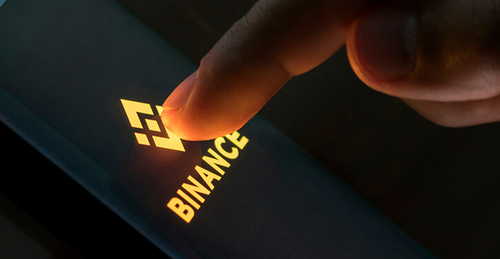 Just six months after its launch, Binance Smart Chain (BSC) looks set to rival the Ethereum blockchain, according to a report published yesterday by DappRadar. In terms of unique active wallets, BSC rose to overtake WAX and EOS in January, and is now the third largest chain with 50,000 active wallets per day, surpassed only by TRON and Ethereum, which have around 68,000.

The price of BSC’s native token, BNB, also saw an increase – it more than doubled this week, hitting an all time high around $148. The rally emphasises the amount of activity taking place on the network, and demand for BNB will likely grow as active wallets and transaction volumes increase.

BSC is currently home to 67 decentralised applications (dapps), still a long way behind Ethereum, but a couple of BSC dapps are changing the decentralised finance (DeFi) leaderboard. In January, BSC generated a total transaction volume of around $15 billion, mostly through DeFi dapps Venus and PancakeSwap, which generated $14 billion and $1 billion respectively.

Algorithmic money market and stablecoin protocol Venus continues its upward trend and is now the largest dapp in terms of transaction volume, having generated more than $34 billion in the last seven days. At this rate, BSC could surpass Ethereum this month and see the highest transaction volumes in the industry.

In comparison, Uniswap, which is one of Ethereum’s largest dapps, is some way behind Venus in terms of transaction volume, having generated around $8 billion in the last seven days. Although Uniswap is still top when considering daily unique active wallets, with almost 49,000 in the past 24 hours, PancakeSwap has climbed into second place with nearly 28,000. The addition of non-fungible tokens and other playful elements could be contributing to PancakeSwap’s increased popularity.

In addition to these impressive metrics, Binance also seeks opportunities for new growth. In December of last year, they announced they would support projects in the Polkadot ecosystem through the launch of a $10 million fund. In particular, Binance Labs revealed this week that they led the $2.4 million series A funding round for Plasm Network, Polkadot’s multi-virtual machine scalable smart contract platform, which will build a bridge between the Binance and Polkadot communities.

All this means that BSC has become one of the strongest contenders to Ethereum and new investment initiatives could help strengthen its position even more in the future. We could be witnessing the start of the Binance Smart Chain era.