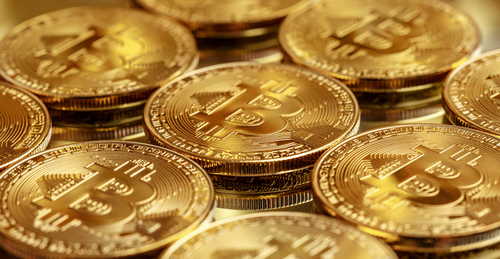 CI Global has filed to issue the third Bitcoin exchange-traded fund in Canada. CI Financial, a firm with more than $230 billion in assets under management, is the parent company of CI Global Asset Management.

CI Global would work with Galaxy Digital to issue the Bitcoin ETF. According to the press release, CI Global said that it has filed and obtained a receipt for a preliminary prospectus for CI Galaxy Bitcoin ETF (“BTCX” or the “ETF”).

BTCX will provide investors with an easy and convenient way to gain exposure to the leading cryptocurrency via an institutional-quality fund platform. The partnership between CI Global and Galaxy Digital has been around for a while after the two firms launched the CI Galaxy Bitcoin Fund (TSX: BTCG), a closed-end fund in December 2020.

Kurt MacAlpine, CEO of CI Financial, the parent company of CI Global, said, “We are excited to build on our existing relationship with Galaxy, which we believe has the deepest global expertise in the cryptocurrency market”.

Digital asset manager 3iq Corp had also filed a preliminary prospectus for a Bitcoin ETF with the Ontario Securities Commission earlier this month. If approved, it would become the second Bitcoin ETF in Canada.