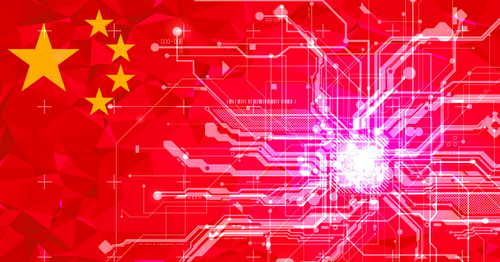 In early July, Beijing’s local government published a 145 page document on its two year plan to transform the city using blockchain technology. This integration aims to establish efficient communication between different regions and departments, especially between businesses and government agencies.

Beijing has already integrated blockchain into 140 functional government services, which has reportedly saved up to 40% amount of paperwork. Furthermore, the applications had sped up the economic recovery process after the stay-at-home order was lifted.

By speeding up communication, production resumed earlier than expected in some areas.

A series of surveys about blockchain conducted by Deloitte reported that 73% of Chinese participants affirm that blockchain technology is a top-five strategic priority in China, and 62% voted “industry-specific regulation” as the most common blockchain regulatory concern.

The city used blockchain not only for government endeavours, but also for assisting local businesses through effective communication and more affordable services.

Paving a path for future developments

The Chinese government recognised the benefit of blockchain technology early on, and they are not slowing development on blockchain platforms anytime soon.

Concurrent with the published blueprints, China’s Ministry of Human Resources and Social Security officially recognised blockchain developers as a viable occupation, which are in high demand.

To support the industry, Beijing also created a fund for blockchain startups, rewarded existing firms, and encouraged up and coming ones. This can also be seen in Hainan’s special economic zone, where policies were made to appeal to large foreign firms.

On January 14th of this year, Chinese experts held a seminar on blockchain and how it could assist in the controversial Social Credit Score system. This system scores every individual on their social behaviour and provides them with extra benefits or penalises them accordingly.

Experts speculate that blockchain will solidify the use of such a system, as information on the blockchain can not be altered or deleted, permanently securing the social credit system.

Interestingly, in the recently released blueprint on blockchain integration, the plan did not include the social credit system. The social credit system has been the subject of criticism internationally, as it has been reportedly used to discriminate against Chinese citizens who are journalists, or a part of ethnic minority groups.