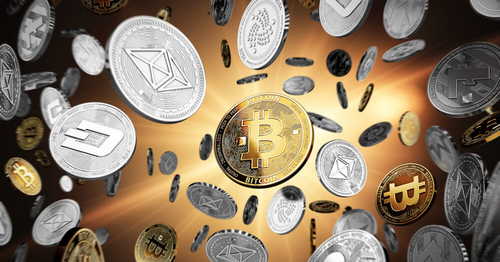 In an interview from Weiss Rating, Juan M. Villaverde suggests that neither Ethereum nor Cardano will cease, but rather will both exist simultaneously.

Earlier this week, Weiss Crypto Rating held a session of “You asked…” on their Twitter account, debating the question of “Do you see Cardano being a big play-maker in the crypto space in the future?”

You asked: Do you see #Cardano being a big play-maker in the crypto space in the future?#ADA #crypto #WeissCryptoBytes pic.twitter.com/HbVCz8D5Kw

“Essentially it is a yes answer”, as he explained that “Cardano has already been contributing a lot of work to the crypto space and had formalized it through proper science and peer-reviewed academic research”

“They already are. They’ve done more work than most other crypto companies, and that includes even Bitcoin. They have formalized a lot of the science that’s behind crypto, blockchain. They’re the first ones who, before doing Proof of Stake, actually did some research to prove whether or not Proof of Stake actually makes sense.”

Villaverde then answered the hot topic question – the competition between Ethereum and Cardano. He suggested that both will eventually coexist, without one cancelling the other, but he remains sceptical about its growth in the future.

The recent buzz in the DeFi space seems to centre on hype of the COMP token and users pouring their assets into Compound in order to gain from these tokens. This effectively drives up the value of Ethereum in the DeFi space by 100%. With Cardano being introduced into the DeFi space, there is also a significant amount of activity with the ADA token.

Villaverde’s opinion may or may not be true, but there is every reason to speculate that DeFi will become more popular. There are many opportunities out there for capital, especially if the value can flow through borders without any government regulations.

DeFi could provide crucial services to the unbanked of the world – as it provides a much-needed financial system to the people who can neither afford nor access traditional banking. Furthermore, with many industries awaiting the implementation of blockchain, a little competition might encourage better technology to develop.