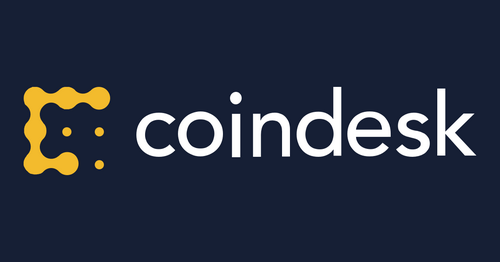 Brooklyn Nets guard Spencer Dinwiddie fought the NBA for months over his plan to tokenize his $34 million contract. Now, with the NBA’s concerns apparently addressed and the sale closed out, Dinwiddie’s plan hit a different obstacle: investor interest.

Dinwiddie’s issuer SD26 LLC sold just 9 of the 90 available tokenized contract shares to 8 total investors as of Wednesday, according to CoinDesk’s review of Form D regulatory filings and the security’s token’s issuance history on Etherscan.

With shares priced at $150,000, just $1,350,000 (or one-tenth of the target $13.5 million sale) were sold. Project insiders have previously said the sale would last only until the end of July. It now appears to be closed out for good.

The sluggish sale of an innovative crypto-contract project  indicates that Dinwiddie, who has become the NBA’s de-facto crypto hype man, will not succeed in garnering the $13.5 million in tokenization revenue he targeted.

Tritaurian Capital CEO William Heyn, whose firm conducted the sale in coordination with Paxos and Spencer Dinwiddie’s Dream Fan Shares, declined a CoinDesk request for comment. Dinwiddie could not be reached for comment.

Dinwiddie first proposed tokenizing his three-year contract in September 2019. But meeting fierce opposition from the NBA and facing threats that he could see his contract terminated, the point guard retooled and delayed his sale. It launched on January 13. The sale began in March.

The project was recast as a bond sale that raised the contract’s upfront value and allowed Dinwiddie access to more capital sooner, as a business loan. His shareholders (the token holders) would in turn receive payouts as the season progressed.

But Dinwiddie could not have anticipated that the 2019-2020 NBA season would not progress as planned. Less than two months after he apparently started his tokenization sale, the NBA lurched into a virus-induced hiatus that scrapped most of the regular season. The league is only now preparing to return on July 30 with eight games leading into a modified playoff schedule.

Dinwiddie, who has previously tested positive for the coronavirus, will not be there for the Nets’ final push. He has opted out of the remainder of the NBA season.

Still, the global pandemic did not completely derail Dinwiddie’s contract sale. His first sales came during the NBA hiatus, on July 10, according to Form D filings. Etherscan records of the SD26 tokens reveal that 9 tokens were sent to 8 different addresses on July 12.