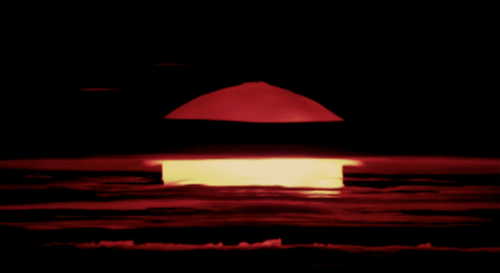 The concept of bitcoin days destroyed (BDD) was introduced in 2011, two years after the creation of the world’s first cryptocurrency, bitcoin. People were already beginning to create blockchain metrics to measure on-chain transaction activity and value.

Once the first cryptocurrency metric was created, BDD was quickly followed by a plethora of other unique metrics including unspent transaction output (UTXO), market value to realized value (MVRV) and spent output profit ratio (SOPR). Despite the sophistication of cryptocurrency data and analysis since 2011, BDD remains a fundamental metric to understanding and valuing bitcoin.

“[BDD] is a metric that reflects the collective action of long-term [BTC] holders,” said CoinDesk senior research analyst Galen Moore on a special podcast episode about the metric. “What’s the psychology of the long-term holder? You can see that in a collective way [through BDD] in a way I don’t think is possible in other asset categories.”

Moore interviewed Coin Metrics’ Lucas Nuzzi on July 7, to learn more about BDD’s use cases and limitations. In a follow-up discussion July 9, Moore noted no other financial asset enables traders and investors to see the activity of long-term asset holders as transparently as bitcoin.

To this, CoinDesk research intern Duy Nguyen noted the motivations behind why long-term holders are moving funds at any given time is still largely a guessing game that requires further off-chain analysis beyond the scope of BDD.