This morning Binance announced that it has begun supporting THORChain on its platform, adding yet another digital asset to its exchange.

THORChain, or RUNE, is designed to facilitate the trading of digital assets without using a centralised exchange.

Since the announcement, RUNE token has spiked by 25% at the time of writing, showing that Binance’s support is an important step in the development of the project.

THORCoin could receive strong support from the crypto community, as some worry that the dominance of a few exchanges could increase the likelihood of price manipulation.

THORChain makes use of decentralised nodes to run its network so there is no single point of failure. In addition to its commitment to dynamically adjust its trading fees based on the size of the transaction, THORChain will allow holders to stake their Rune tokens to improve liquidity — in exchange for a share of the network’s earned transaction fees. 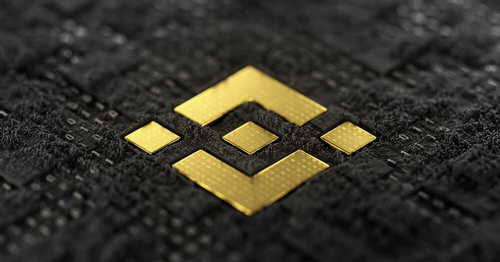 The nodes work together to create and host wallets for crypto assets, such as Ethereum and Bitcoin, where traders can expect to find ‘fair’ prices. This will be achieved through ‘pooling’ where traders can make money through arbitrage trading.

If it proves popular, the project could help to improve the liquidity flow of the two largest cryptocurrencies by allowing buyers and sellers another platform to trade and make their BTC and ETH holdings ‘work’.

Binance’s acquisition of THORChain to its ever-growing list of supported assets is significant as it has offered support before Coinbase, one of its largest competitors in the exchange market.

Binance CEO, Changpeng Zhao, tweeted about the listing, asking “Y’all like this one?”

A potentially useful tip for altcoin traders looking to catch pumps before they happen.

THORChain will be a project for traders to keep track of in the coming weeks, which will prove if the pump will have any longevity to the token’s long term price action.

In other news, Binance announced yesterday that support for ZAR token deposits and withdrawals is temporarily closed while updates are made to the project.