The DAO exploit of 2016 was a $55 million heist that forever altered Ethereum’s trajectory. On Tuesday, CoinDesk Live gathered a handful of blockchain veterans to look back at the incident.

Beyond leading to a contentious hard fork and the creation of Ethereum Classic, The DAO hack laid bare core issues relating to blockchain development.

As Gün Sirer put it on Tuesday: “Is code law or do these systems serve human purposes?”

To recap: After 3.6 million ether (ETH) was stolen from The DAO in June 2016, Ethereum developers eventually reached consensus to turn back the clock, reverse the theft transactions and restore users’ lost funds. This rollback could only be implemented through a network-wide change called a hard fork. The fork split the blockchain in two, Ethereum and Ethereum Classic, each with differing views of the “immutability” of distributed ledger systems. 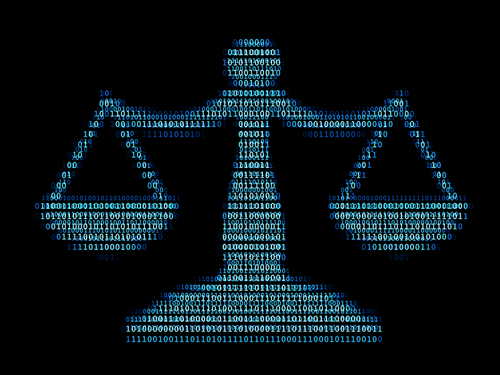 Tuesday’s conversation offered first-person tales of the hack and its aftermath.

“A group of trusted Ethereum hackers got together to try to stop the bleeding,” Green said. “We weren’t very successful at stopping the bleeding, honestly, but at one point it just stopped. Several hours later the hacker only took about 30% of the ether in The Dao and then just stopped – and we weren’t sure exactly why.”

The group figured out how to hack the system as well, Green said, protecting the remaining 70%.

Four years later, the lesson learned for blockchain protocols beyond Ethereum is that if you don’t like the “law” of a particular chain, “you can always fork out,” said Monahan, now CEO of MyCrypto.

Gün Sirer agreed. “These monetary systems only have value to the extent they serve people. Code is not law, code is buggy, law is law,” he said.

The CoinDesk Live session was the second in a five-day run of live-streamed conversations. It comes as part of CoinDesk’s cross-platform Ethereum at Five series.