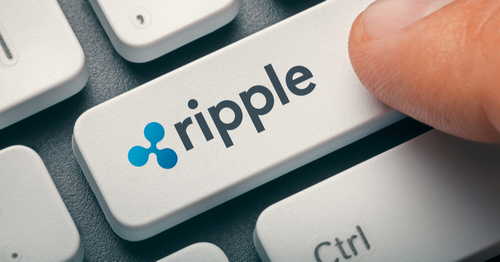 According to Ripple’s CTO, the community could compel the blockchain company to burn its entire XRP holdings

David Schwartz, the company’s CTO, asserted that the XRP community has the power to vote for the 48 billion XRP supply to be burnt. Schwartz, who has never shied away from controversial comments, confirmed that validators had a say in this decision more than the company.

Hypothetically, if validators decided to vote to burn the 48 billion XRP tokens, the company would have no choice but to comply, even if it did not agree with the decision.

The CTO was responding to a Twitter user who asked, “If Nodes, validators, and the community at large got together and we agree that it’s better for the community to burn the 50 billion XRP ripple has in escrows would that be possible?”

In a tweet, Schwartz admitted that the community could decide the XRP coin’s fate as the blockchain is democratic.

“There would be nothing Ripple could do to stop that from happening. Public blockchains are very democratic. If the majority wants a rule change, there is nothing the minority can do to stop them,” Schwartz wrote.

Ripple currently has the custody of half the total XRP supply. The company has been heavily criticised by its community for its decision to sell tokens in the past. Last year, the company was accused of manipulating prices for years, although it denied these claims.

Late last year, it was reported that the company could unilaterally agree to burn the excess supply. This was after Stellar cut down its total supply of 105 billion XLM tokens to 50 billion tokens. Schwartz took a dig at the company mocking its decision.

“Too bad XRP is decentralized, or someone could just burn half the supply and raise the price to 29 cents,” he posted.

Stellar’s Jed McCaleb responded by writing, “Wtf are you talking about? Ripple Labs can burn half the XRP supply.”

The activation of an XRP Ledger amendment needs an approval rating of 80% from the validators. This has to be maintained above the threshold for two weeks for the activation to be successful. In the past, validators have activated an amendment without the support of the company. This was the case when validators on the XRP ledger voted to adopt the Checks Amendment.