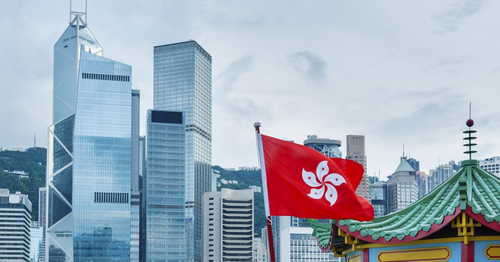 PBOC’s Digital Currency Institute and the HKMA are discussing the technical pilot testing of using e-CNY for making cross-border payments while making the corresponding technical preparations, Eddie Yue, the chief executive at HKMA, said in a statement on Friday.

There is not yet a clear timeline for the official launch of the digital yuan in the city, according to the statement.

China has been mostly focused on domestic use cases for its national virtual currency Digital Currency, Electronic Payment (DC/EP) facilitating consumers’ retail payments. The adoption of DC/EP in Hong Kong, one of the major financial hubs in Asia, could be part of its efforts to enhance renminbi as a payments currency in the global financial system.

During a legislative council meeting in October, Hong Kong Treasury Secretary Christopher Hui said the city is most interested in wholesale and cross-border digital currency use cases, a contrast to DC/EP’s initial retail-facing use cases that are being developed by the PBOC.

The Bank of China, one of the four major state-owned commercial banks, launched a lottery in October. It gave away $1.5 million worth of PBOC-issued digital yuan to encourage consumers to download the digital wallet and use e-CNY to make payments. The trial was only for the citizens in Shenzhen, one of the closest mainland cities to Hong Kong.