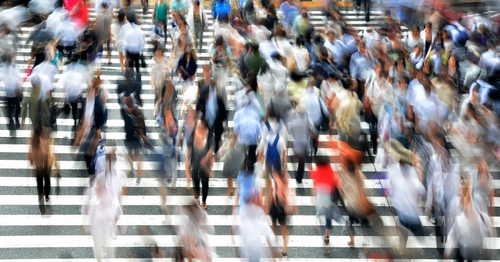 A Japanese city is turning to blockchain technology to allow residents to vote online in local elections.

According to an announcement on Thursday, Tokyo-based blockchain firm LayerX and digital ID solutions provider xID have teamed up to build a “safe and convenient” voting platform for the city of Kaga in Ishikawa Prefecture.

The city hopes the initiative will address some concerns with voting online and make it more convenient for elderly people living in more remote parts of the jurisdiction to vote on city policies.

LayerX has developed an e-voting protocol that “that balances the transparency of the voting process and the confidentiality of voting content.” Meanwhile, xID specializes in digital identity systems.

LayerX said “it is possible to build a highly convenient electronic voting technology” by combining the two solutions.

While voting via electronic means is already available and legal in Japan, the stability and cost associated with certain voting devices are an issue, according to the companies.

“Voting over the internet presents more challenges, such as preventing double voting, high technical hurdles to keep voting secrets, and the cost of voting devices.” The companies said blockchain was selected by Kaga city because it is “tamper resistant” and “transparent.”

Blockchain voting is a commonly cited use case for the technology and there have been various projects launched for the purpose. Most notably perhaps, voting platform Voatz has been involved in several U.S. city and state elections but has also been criticized over security issues with its app.

In Kaga, if the voting effort proves a success, other options for blockchain tech will be considered as a means to solve other problems in the city.