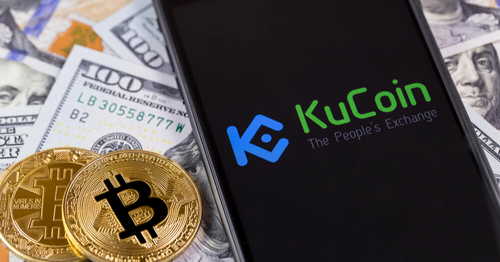 KuCoin, the Singapore-based cryptocurrency exchange was hacked on 25 September, losing about $280 million. The exchange’s chief executive Johnny Lyu confirmed via a tweet that the exchange had managed to recover $235 million (about 84%) of the stolen assets by 11 November.

In the meantime, Bitcoin (BTC) price rallied, going from about $10,100 on 3 September to above $19,000 at the end of November. The exchange missed out on a great opportunity for the most part as it focused on recovering the affected assets. Majority of the exchanges that were in operation at the time seem to have capitalised on the price surge.

According to Nomics, Binance’s trading volume increased exponentially by 133% in November alone. Compared to the previous year, the exchange’s trading volume is over 400% up. Kucoin’s trading volume, on the other hand, is currently down 21% from 2019. Trading volume on Coinbase Pro skyrocketed by 200% and 92% for the month and year, respectively. For Kraken, these figures are 163% and 54%.

Nomics data further shows that KuCoin managed to complete $3.97 billion in transaction volume in the past month. Although this represents a 78% increase from October, the exchange is yet to get closer to the volumes it did in July and part of September before the hack.

There’s no arguing that the hack’s timing couldn’t be any worse based on these figures. BTC price increased from $10,739 to $16,284 between the hack date and when most stolen tokens had been recovered.

CryptoQuant data revealed that Bitcoin reserves in KuCoin wallets decreased from just over 1,000 to less than 50 between 24 and 25 September. This number has since increased and now stands at 403. However, Kucoin isn’t the only exchange that missed out on the bull market.

OKEx exchange suffered a similar loss after it was reported that its founder had been taken into custody. The Malta-based exchange consequently halted withdrawals between 16 October and 26 November. With OKEx, only cashing out was unavailable, although users could still trade during the bull market’s peak.