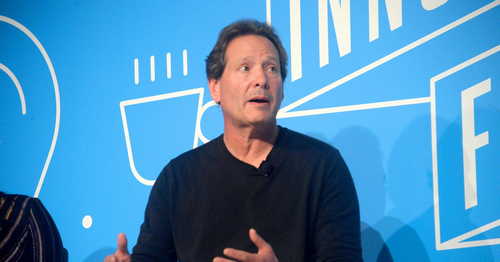 PayPal (PYPL) CEO and President Dan Schulman took to the stage on the first day of the major Web Summit event on Wednesday, telling the estimated 100,000 attendees that for cryptocurrency “the time is now.”

The coronavirus pandemic “has pulled these trends forward anywhere between three to five years [and] five to six months,” according to Schulman.

“I think that if you can create a financial system, a new and modern technology that is faster, that is less expensive, more efficient, that’s good for bringing more people into the system, for inclusion, to help drive down costs, to help drive financial health for so many people… So, over the long run, I’m very bullish on digital currencies of all kinds.”

PayPal announced in October it will begin allowing users to transact with cryptocurrency as a funding instrument across 28 million merchants early next year. The company is already allowing customers to buy, sell and hold cryptocurrencies inside the PayPal wallet, starting in the U.S. Schulman said the company conducted market research in advance that showed 54% of PayPal’s base wanted the crypto offerings.

Bitcoin‘s volatility had previously been Schulman’s primary concern, prompting him to consider it a “poor form of currency” with the potential to wipe out small merchants’ profits. In order to tackle this issue, PayPal will allow consumers to know the exact exchange rate of crypto at the moment of a purchase, removing the volatility risk.

“It bolsters the utility of that underlying cryptocurrency, and you can do more with it than just ride the ups and downs of it,” he said. “In effect, you’re taking that as an instrument that can conduct commerce at our 28 million merchants.”