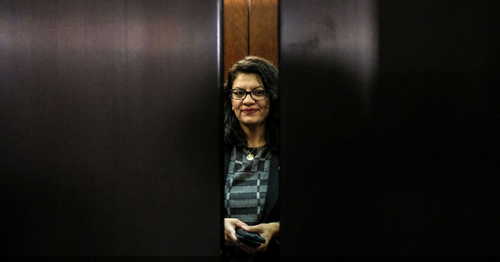 The STABLE Act would force all stablecoin issuers to have bank licenses, a shot across the bow that portends an emerging legal challenge for the industry.

On Wednesday, three U.S. congressional Democrats announced the STABLE Act, an 18-page bill that would require, among other things, stablecoin issuers to acquire banking charters, get approval from the Federal Reserve and hold FDIC insurance.

The bill’s authors claim stablecoins represent a continuation of the shadow banking system that preys on poor communities. The crypto industry argues this overly burdensome would not only stifle innovation but ensure the only players in this new space are the deep-pocketed fintechs with the resources for compliance.

In today’s episode, NLW argues this is more than just another bill that will go nowhere in Congress, it’s the opening salvo of a new set of arguments that will define the next face of regulatory battles for the entire crypto industry.