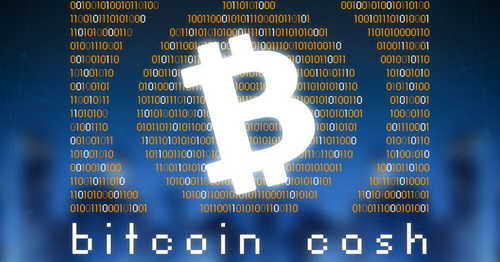 Bitcoin Cash has picked up the pace and gotten on the right track since its previous hard fork. Not many users expected the coin to perform well following the hard fork on 15 November. BCH’s price went as high as $296 yesterday before retreating to $285 at the beginning of today.

Bitcoin Cash’s first hard fork was in 2018 after disagreements cropped up regarding the size of blocks and how many transactions they could hold.  The blockchain split into Bitcoin SV and Bitcoin Cash. The former came out as the smaller chain after taking on the latter in a winner-take-all hash war.

Although Bitcoin SV lost the war and agreed to coexist eventually, it had a huge impact on Bitcoin Cash prices, although this was a very volatile trading period at the time. BCH lost almost half its value after the split when it plunged from $627 to $293. But that wasn’t the end of it as the crypto fell even further to $80 the following month.

This year’s hard fork wasn’t as disruptive as the first one. The new Bitcoin Cash blockchain broke into Bitcoin Cash ABC and Bitcoin Cash Node. The latter took on the Bitcoin Cash (BCH) title on account of having considerably significant hash power.

The fork was indeed a cause of concern for investors, but so far, BCH has posted good returns. Bitcoin Cash price initially slumped to $240 after the hard fork. The crypto has since surged up 19% to its current price. As of writing, it is trading at $286.34 – up 4.58% in the last 24 hours.

On the other hand, BCHA price increased steadily after the hard fork posting a high of $24.6 on 20 November before retreating. It is currently trading at $19.70, having gained 2.78% in the last 24 hours, according to Coinmarketcap. Bitcoin Cash, however, remains distant from its record all-time high price of $3,720 posted in December 2017.