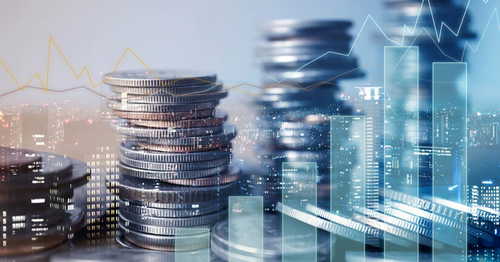 Bitso is the largest exchange in Mexico and Latin America at large. The series B funding round was steered by the capital firm Kaszek Ventures and Virginia based QED Investors. Both venture capital firms have a focus on Latin American as they have been successful in the region.

The venture funds have in the past invested in a couple of projects in their early stages. Some of the projects that the two have previously worked together on include QuintoAndar Creditas, Kavak, and Nubank. Bitso will be the latest addition to this list after raising $62 million in a Series B funding round.

With this funding, the crypto exchange will strengthen its position in Latin American – a region it already dominates. The exchange has over one million users and more than 95% of the reported market share in Mexico. Prior to this, the exchange last held an investment round in 2019.

Bitso entered the Argentinian market early this year and also expanded to Brazil – an emerging market where it has received positive feedback so far. The completed funding is expected to advance the next phase of Bitso’s expansion plan into new markets. It will also be useful in driving the exchange’s brilliant engineering team as it develops crypto products.

“Our mission is to give universal access to cryptocurrency and make crypto useful for people in their daily lives,” said Daniel Vogel, chief executive Bitso.

“Working with the brilliant, experienced teams at QED and Kaszek Ventures will help us further this mission. Today’s investment will fund our global strategy to offer the Bitso platform to consumers in other countries in Latin America with a particular focus on Brazil.”

Following the funding, QED’s co-founder Nigel Morris and Kaszek’s co-founder Nicolas Szekasy will become members of the exchange’s board of directors.

“QED has long kept the crypto market and Bitso in its crosshairs. It has been a pleasure to see the company grow and expand in Latin America. We are excited that Bitso is our first investment in our portfolio,” Morris asserted.

Other firms that took part in the funding round are Coinbase and Pantera Capital.