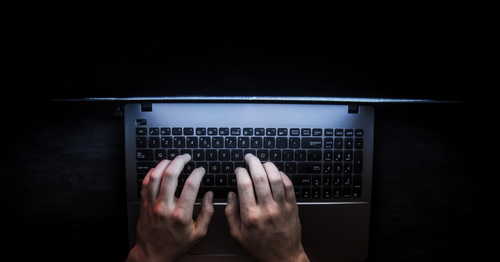 The decentralized finance (DeFI) insurance project Cover Protocol was hacked earlier Monday in an infinite printing scheme, causing the price of the cover token to plunge. Hours later, Grape.Finance, a “white hacker” claimed responsibility for the attack via its Twitter account, saying all funds had been returned.

The exploiter has cashed out over $4 million including about 1,400 ether, one million DAI and 90 WBTC. The attacker earlier created 40 quintillion COVER tokens and sold $5 million worth of them on Monday morning. More than $3 million has been returned.

The price of COVER has plummeted to $177 by over 75% over the last 24-hour period, according to the data from CoinGecko.

While the development team behind the Cover protocol has not provided any comment on this exploit, Sorawit Suriyakarn, chief technology officer at Band Protocol, said the exploit’s approach appears to be relatively new and was not spotted in any recent attacks.

The hacker tricked the protocol into minting new tokens as rewards by exploiting a bug in the smart contract Solidity, which involves using memory and story incorrectly in the programming language.

The Cover DeFi protocol, designed as an insurance product that could help users reduce smart contract failure-related risks, merged with Yearn.Finance a month ago.