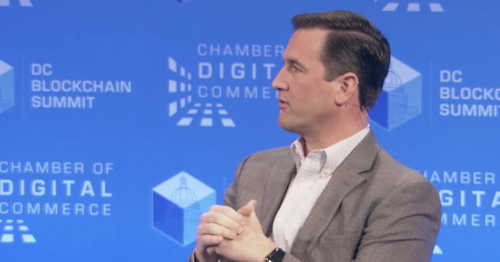 Crypto payments firm BitPay has filed to become a national bank in the U.S.

According to a Dec. 8 legal notice published by the Atlanta Journal-Constitution, BitPay has applied to the Office of the Comptroller of the Currency (OCC) to organize a federally regulated bank, dubbed the BitPay National Trust Bank, headquartered in the state of Georgia. The news was first reported by The Block.

OCC acting chief Brian Brooks announced earlier this year that he would seek to set up a licensing framework for fintech startups, including crypto firms, to streamline their operations within the U.S. At present, crypto exchanges and other digital payment firms typically must acquire money transmitter licenses in each of the U.S. states and territories they hope to operate in.

According to BitPay’s application, the total capitalization its national bank would receive for shares issued would fall just under $12 million, with 120 million shares to be issued.

By becoming a national bank, companies like BitPay could bypass this state-by-state regime.

The Acting Comptroller said in September that his agency would be ready to begin processing applications. More recently, he told CNBC that the crypto space could expect to see additional good news as the year ends.

However, his move has sparked push-back from banks and Democratic lawmakers who see his focus on crypto as excessive and de-regulatory.

Last week, U.S. Representative Maxine Waters (D-Calif.), who chairs the House Financial Services Committee, wrote a letter to incoming President Joe Biden (D), asking him to overturn a number of actions conducted by his predecessor’s agency heads, including all of Brooks’ crypto actions.

It’s unclear whether Biden will do so at this time.

Brooks is also up to take on a full five-year term at the OCC. President Donald Trump (R) nominated the former Coinbase general counsel to the role last month, though the Senate has yet to announce a confirmation vote. If Brooks is not confirmed, Biden or his designated Treasury Secretary nominee, Janet Yellen, may announce a different name.

Rep. Rashida Tlaib (D-Mich.) has also introduced the STABLE Act, which would require all stablecoin issuers to secure bank charters.

BitPay confirmed the move in an emailed statement.

“Our operations as a national trust bank will be subject to strict safety and soundness requirements which will provide our customers with assurances that our services remain best in class and allow us to be subject to a uniform regulatory framework,” the statement said.