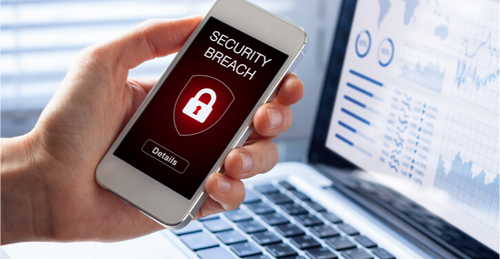 In its blog post, EXMO stated that it had detected large withdrawals yesterday at 02:27 UTC. The platform reacted immediately and re-deployed the hot wallets to make it impossible for  hackers to steal more funds.

EXMO disclosed that it is still investigating the incidence. However, the security audit report revealed that some amounts of Bitcoin (BTC), Ripple (XRP), Zcash (ZEC), Tether (USDT), Ethereum Classic (ETC) and Ethereum (ETH) in EXMO’s hot wallets were transferred out of the exchange.

Although the matter is still under investigation, EXMO believes the affected wallets comprise roughly 5% of the total assets. How much the 5% amount represents in terms of monetary value remains unknown. The cryptocurrency exchange added that the cold wallets are safe and all funds are secure.

EXMO told its users that it would cover any losses incurred on the users’ part by this incident. The cryptocurrency exchange listed the stolen funds’ addresses and asked for help from other exchanges and service providers.

“We kindly ask all the services and exchanges to block all the accounts that are connected to these wallets. Currently, we are locating the reason for the incident and will keep this list updated”, EXMO added.

EXMO informed the London police of the breach yesterday. The exchange would be working with the police cybercrime team on the incident. The cryptocurrency exchange intends to take further action in the form of a security review that will include all parts of their systems and data.

In the meantime, EXMO is advising its users to halt deposits of funds into the existing EXMO wallets as they are suspending withdrawals at the moment.

Cryptocurrency exchanges have been prone to cyberattacks over the years, with billions of dollars lost to hackers since the crypto market came into existence over a decade ago. KuCoin recently lost $280 million to hackers but later managed to recover 80% of the stolen funds.