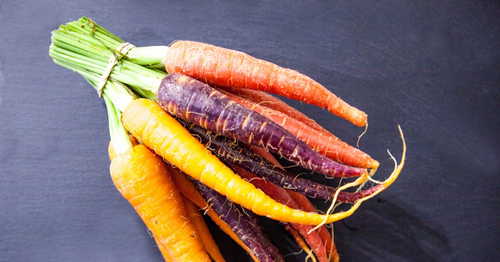 Binance Pool, the mining pool run by one of crypto’s biggest exchanges, is prepared to support Taproot, a good omen for the next major Bitcoin upgrade. The addition of Binance Pool to the “yes” column means that all the major pools are now on board.

Taproot is a scaling and privacy change that will be the biggest upgrade the digital currency has received in years – and it’s far less controversial than the last one.

According to crypto mining pool Poolin VP Alejandro De La Torre, Binance Pool says it will support the Taproot upgrade, clearing up any ambiguity, since the pool was the only one with over 10% of the network that hadn’t said “yes” to the proposal. Binance Pool represents 11% of the Bitcoin mining hashrate, so its support pushes mining pool support up to about 91% of the hashrate.

Binance did not respond immediately to request for comment.

De La Torre leads Taproot Activation, an initiative to find out if there is agreement on Taproot as a change. According to the website, a few smaller mining pools, including Lubian.com and BTC.TOP, have not responded about whether they support the upgrade or not.

This support from miners comes in stark contrast to SegWit, Bitcoin’s last major upgrade, which activated in 2017. SegWit was deployed by way of BIP 9, requiring that 95% of mining pools flag support the change before the change would officially activate. To block the change, mining pools simply did not flag,

So far, mining pools have no problem with Taproot. Binance Pool’s support is a bellwether sign that the change could activate soon if no one finds some sort of fatal flaw in it.

This news is particularly consequential because if Taproot is deployed by way of BIP 9, then mining pools will need to flag that they’re ready for the change before it can activate.

But there’s still some debate about this process. The mechanics of Taproot itself are not controversial. Bitcoin’s most active developers all but universally agree it’s a positive change.

Still, how to deploy the change is still up for debate. Over the last several months, developers have been discussing the best way to deploy Taproot. To oversimplify a complex debate, some think BIP 8 would be better because it doesn’t allow mining pools to block the change out of sluggishness or apathy.

Knowing that mining pools, such as Binance Pool, support the change might give BIP 9 a boost.