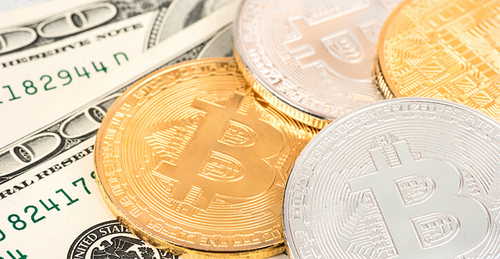 Wall Street CFOs are becoming wary of investing company funds into Bitcoin following the cryptocurrency’s massive price correction last week. As per a Bloomberg report, some CFOs don’t want to risk it despite the cryptocurrency’s excellent performance in recent months.

The crypto market has seen an influx of institutional investors in recent months. Publicly listed companies like Square, MicroStrategy, MassMutual and Ruffers pumped billions of dollars of company cash reserve in Bitcoin last year. Reportedly, other firms are thinking of making the same move while those with BTC holdings are mulling over increasing their market positions.

However, the cryptocurrency’s massive volatility seems to be a turn off for some chief financial officers. Bitcoin raced to a new all-time high of $41,900 at the start of the month but has since struggled to maintain that price level.

Bloomberg spoke with a few Wall Street CFOs, and some of them expressed their reluctance to invest their reserve funds in Bitcoin. JonesTrading chief market strategist Michael O’Rourke said, “It would be a red flag for investors if a corporation bought financial assets for speculation purposes unrelated to their core business“.

Columbia Business School adjunct professor Robert Willens believes CFOs might be unwilling to invest cash reserves in Bitcoin following last week’s price plunge as it represents a significant risk on their part. “Is it a smart strategy? It could be. But, of course, if it’s not, it would become something that could threaten the very existence of a corporation“, he added.