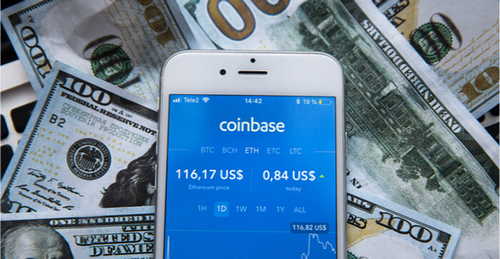 Coinbase and OKCoin have become the latest cryptocurrency exchanges to announce plans to delist XRP from their trading platforms due to the SEC’s lawsuit against Ripple. The SEC is suing Ripple and some of its executives, claiming that the cryptocurrency is a security under US laws.

Coinbase made its position known in a blog post yesterday. According to the blog post, XRP trading on Coinbase trading platforms will no longer be available starting 19 January 2021. Paul Grewal, Chief Legal Officer at Coinbase, wrote that “In light of the SEC’s lawsuit against Ripple Labs, we have made the decision to suspend the XRP trading pairs on our platform”.

Coinbase informed its users that they remain eligible for the previously announced Spark airdrop. The cryptocurrency exchange will also continue to support XRP on Coinbase Wallet and Coinbase Custody.

OKCoin has also announced its planned suspension of XRP trading. The exchange said yesterday that it would suspend XRP trading and deposits on its platform effective on 4 January 2021.

The cryptocurrency exchange wants all users who borrowed from the XRP/USD margin pair to return the funds on 3 January. “7:00 PM PST, 4 January 2021: spot trading, margin trading, and deposits will be suspended till further notice”, the exchange added.

OKCoin believes the situation would take time to resolve. As such, it plans on keeping its users informed regarding any changes in its position.

Coinbase and OKCoin join a host of other cryptocurrency exchanges that are suspending XRP trading on their platforms. Bitstamp announced on Friday that it would be halting XRP trading on its platform on 8 January 2021.

XRP was the third-largest cryptocurrency in terms of market cap a few days ago. However, the SEC filing a suit against Ripple has seen the cryptocurrency lose more than 50% of its value within a few days. XRP has since lost its third spot to Tether (USDT) and could drop below Litecoin (LTC) and Bitcoin Cash (BCH) if the delisting trend continues.