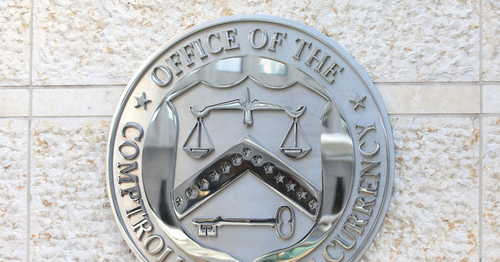 Michael S. Barr, a former U.S. Treasury Department official and onetime member of Ripple’s board of advisers, is likely to become the next Comptroller of the Currency, the Wall Street Journal reported Wednesday.

If named and confirmed by the U.S. Senate, Barr will succeed Brian Brooks, the former Coinbase executive who served as Acting Comptroller for the last half of 2020. Barr is currently a dean at the University of Michigan Ford School of Public Policy. The news comes days after Politico first reported that Barr was under consideration, alongside law professor Mehrsa Baradaran.

Barr was part of the Barack Obama administration’s Treasury Department, where he worked on bank regulations in the form of the Dodd-Frank Act, the Journal reported. Barr did not immediately return a request for comment.

Barr joined Ripple’s board of advisers in 2015, though a company spokesperson confirmed he was no longer a member earlier this week. The spokesperson did not immediately respond to a question about when he left the board.

If Barr is indeed nominated and confirmed, he would become the second individual with a crypto connection to lead the federal banking regulator, which granted a national trust charter to Anchorage just last week.

Under Brooks, the OCC also published a number of interpretative letters and finalized a Fair Access rule that crypto advocates believe can bring the industry closer to the traditional financial system by making it easier for these startups to tap banking services.

Some of these interpretive letters would also let banks participate in the cryptocurrency ecosystem by using stablecoins for payments or acting as node operators on blockchain networks.

The Fair Access rule may be in limbo however; while Brooks finalized it before stepping down from his role last Thursday, it was not published in the Federal Register, meaning it has not yet taken effect. Ronald Klain, the White House Chief of Staff, issued a memo earlier Wednesday directing agency leads to rescind or freeze any rules not yet published.