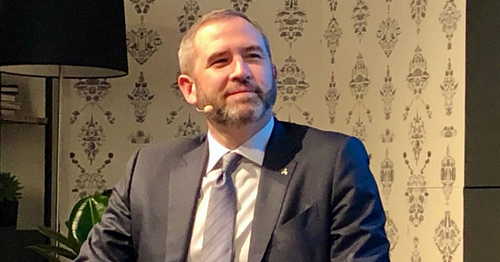 The first pretrial conference in the U.S. Securities and Exchange Commission’s lawsuit against Ripple for the sale of XRP has been set for Feb. 22, 2021.

Ripple and the SEC will meet over video call, according to a court order from the US District Court of the Southern District of New York.

In the order, United States District Judge Analisa Torres asks the parties to reply with a joint statement covering the case’s arguments and legal bases, potential motions and the likelihood of settlement.

The pretrial conference would mark the beginning of the trial portion of the SEC’s lawsuit against Ripple Inc. for the sale of some $1.3 billion worth of XRP tokens. This is the first time the regulator is taking a digital asset issuer with its own network to court, though it has sued many Ethereum token issuers in the past.

As with other instruments in its regulatory purview, the SEC views digital tokens under the lens of the Howey Test. The result of a 1946 court case, the Howey Test is a checklist used to judge whether or not an investment contract is a security under the Securities Act and Securities Exchange Act of 1933 and 1934.

Under the test, a security is offered if “a person invests his money in a common enterprise and is led to expect profits solely from the efforts of the promoter or a third party.”