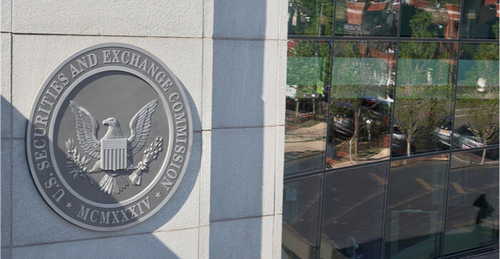 The multi-national hedge firm Virgil Capital which allows trading in crypto is run by Stefan Qin. The SEC claims that the firm ripped off investors a sum north of $92 million. The 23-year old founder faces several charges from document fabrication to cryptocurrency-related securities fraud.

Last week, the commission asked for a court order to freeze about $25 million in digital assets held by another fund managed by the Aussie. The SEC also sought to halt the operations of the fund. Stefan Qin reportedly obtained investment funds from clients by lying about the performance of his business as well as its regulatory status.

In addition to falsifying audit documents, he also used bogus financial statements to lure in investors. The watchdog commission further alleges that Qin pledged to invest the funds in crypto trading using a proprietary algorithm. However, the money wasn’t directed into crypto investment but was instead transferred to his accounts. He intended to use the funds to pay off Chinese lenders.

A press release from the SEC read, “Since at least July 2020, Qin and Virgil Capital have told investors who requested redemptions from the Sigma Fund that their interests would be transferred instead to another fund under the ultimate control of Qin but with separate management and operations, the VQR Multistrategy Fund LP. The complaint alleges that no funds were transferred and the redemption requests remain outstanding. The SEC’s complaint further alleges that Qin is actively attempting to misappropriate assets from the VQR Fund and to raise new investments in the Sigma Fund”.

This is not the first SEC case involving fraud and misappropriation in the crypto space. The commission has dealt with several crypto fraud cases and had even issued an investor alert on the same in the past. The head of the SEC Enforcement Division’s Cyber Unit Kristina Littman averred, “This emergency action is an important step to protect investor assets and prevent further harm”.