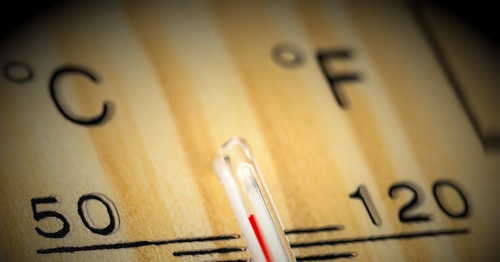 In a Dec. 31 interview, Alex Mashinsky attributed a recent spike in CEL’s price to the token being registered with the U.S. Securities and Exchange Commission (SEC). Mashinsky said this would protect CEL – the native token of the Celsius lending platform – from being embroiled in an SEC lawsuit, like the one the securities regulator has filed against Ripple and its XRP token.

“We did not determine that CEL token is a security,” Mashinsky said in an interview with CoinDesk TV last Friday. “What we said is that because we’re not sure what it is, and it’s not clear because the regulations are not clear, that we’re going to file it as if it were a security.”

“Mass adoption from over 300,000 users worldwide is the driver,” Mashinsky said of CEL’s price action. “Half of our community … wants to be paid interest in CEL token.”

If users choose to get rewards in CEL, they can get better interest rates on earning and borrowing in the app.

In May 2018, Celsius raised what was then $50 million worth of crypto in CEL’s initial coin offering (ICO). (Financial statements filed with the U.K. registrar Companies House in May 2020 show proceeds of only $25 million from the sale; Celsius told CoinDesk it had not converted the crypto to fiat in the same month that it was raised.)

“On the institutional side we have 350 customers,” Mashinsky said. “Based on credit ratings, we will require some of them to give us 200% collateral. … There are one or two institutions which have multibillion-dollar balance sheets that we require less than 100%, so they may give us 75%. If you take our book of $6 billion in assets, less than 1% of those are uncollateralized loans.”

Mashinsky also revealed that Celsius is considering participating in crypto lender Cred’s bankruptcy auction, but said that Celsius has not yet made a decision about the company.

“Just like Mt. Gox, every event like this is a trust withdrawal from the crypto community,” Mashinsky said.