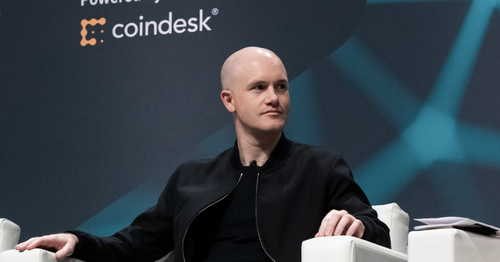 Cryptocurrency exchange Coinbase has publicly shared an internal letter pushing back at an as-yet unpublished article in the New York Times that, it says, will allege Black employees had “negative experiences” while with the firm.

The letter, posted on the company’s blog Thursday, states that NYT journalist Nathaniel Popper has been interviewing current and former staff over recent weeks and will “allege that a number of Black employees and contractors referenced in the story filed complaints with the company.”

“In reality, only three of these people filed complaints during their time at Coinbase. All of those complaints were thoroughly investigated, one through an internal investigation and two by separate third-party investigators, all of whom found no evidence of wrongdoing and concluded the claims were unsubstantiated.”

The letter, which was not signed but references the first person in places, appears to be an effort to take the sting out of the report by controlling the narrative before it’s even started. “We provided several written, on-the-record statements to The Times. We have no control over whether and how The Times uses those statements (in whole or in part) in the story,” Coinbase says.

The letter goes on to say that, despite the firm’s “best efforts” to provide relevant information to Popper, Coinbase expects “the story will paint an inaccurate picture that lacks complete information and context.”

“Finally, let me be absolutely clear on these points: We are committed to maintaining an environment that is safe, supportive and welcoming to employees of all backgrounds,” the unnamed writer (possibly CEO Brian Armstrong) says. “We do not accept intolerant behavior. And we are committed to the refreshed Belonging, Inclusion and Diversity strategy we rolled out earlier this quarter.”

The New York Times will publish the article in print on Sunday and possibly before that in online versions, according to the post.

The anticipated article and the firm’s preemptive response are now building to be the second major PR blow for Coinbase this year, after a controversial blog post from Armstrong in the summer set out that he would effectively bar most political activism in its workplace and focus on the “mission.”

The missive apparently came about after internal protests were sparked when the CEO would not publicly back the “Black Lives Matter” movement, but would state that “black lives matter.” He later compromised in a tweet.

At least 60 people took the opportunity to leave in September, including several executives, after Coinbase offered severance packages to staff unhappy with the new stance.