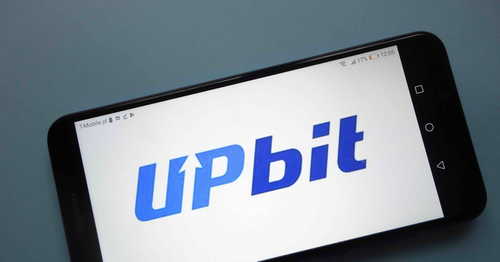 Scheduled to take effect on Nov. 28, the new restriction will only allow users to withdraw digital assets equal in value to the total of Korean won (KRW) deposited 24 hours after a withdrawal was requested.

The withdrawal delay is only applicable to cash deposits that are exchanged for cryptocurrency. There is no time limit on Korean won (KRW) withdrawals corresponding to KRW deposits. Similarly, users can deposit digital assets and withdraw KRW or digital assets within 24 hours.

The new rule is aimed to help the exchange block financial frauds in advance. Bithumb specifically cites the issue of “voice phishing” – a form of scam that attempts to trick victims into giving up sensitive financial information over the phone. Presumably, the delay gives users a chance to block fraudsters when they receive notification of a pending withdrawal.

“We plan to create a reliable digital asset investment environment by taking a closer look at changes in the types of financial fraud and continually strengthening preventive measures.,” an Upbit official said.