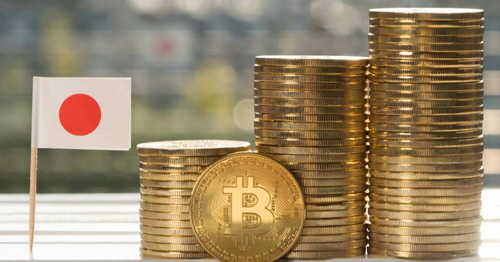 According to data obtained from the Japan Virtual and Crypto Asset Exchange Association (JVCEA), Japanese traders are moving away from altcoins. This means that a thumping majority of new traders that made their entry into the market last year will only have invested in Bitcoin.

The JVCEA published this data on August 19, highlighting Bitcoin’s market dominance. Bitcoin’s traded volume in the Japanese market trod at over 87% in April, with no other token going beyond 6% of the monthly traded volume.

It is also worth noting that the number of active accounts for spot crypto trading surged (by 13,987) to an all-time high in April.

Japan-based analyst Yuya Hasegawa, evaluating the situation asserted, “It seems like Japanese investors’ overall interest in altcoins has been shrinking over time relative to their interests in Bitcoin. Given the growth in the number of active accounts, the vast majority of the newer market participants in Japan, particularly since last summer, are likely to be interested only in Bitcoin”.

Ripple on a downward spiral

The data also pointed out that Ripple (XRP) was among the biggest losers. The altcoin at one time occupied 40% of the monthly traded volume in the Japanese market.

Performance of the other coins

MONA, on the other hand, had its strongest position in June 2019 and early February this year when Bitcoin momentarily lost its ground.

The altcoin currently accounts for 1.59% of monthly traded volume in April. Bitcoin represents 87.34%, whereas Ethereum (ETH) and Litecoin (LTC) constitute 2.91% and 0.16%, respectively.

Interestingly, Bitcoin has never gone above 70% in terms of traded volume in the world since the first quarter of 2017, as per CoinMarketCap’s study. The crypto coin currently holds at about 58% of the $373.6 billion cumulative crypto capitalisation.