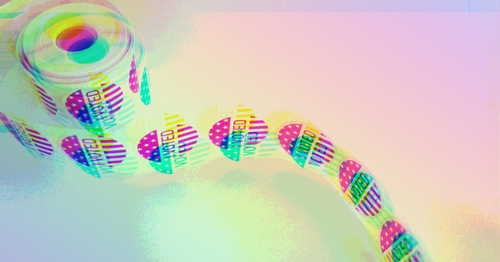 On Friday, a week-long voting period seeking to determine how “admin fees” were to be allocated closed in favor of token holders. Now, in three days, some $2,631,601.92 worth of fees – accrued before the vote opened – will head to community member coffers.

Curve’s recent vote could be seen as a successful exercise in distributed governance, where platform users are encouraged to participate by having skin in the game. The vote passed unanimously with 95 votes cast in favor, representing 49.75% of the entire eligible voting pool.

This point is all the more emphatic considering the confounding origins of Curve’s governance token. In August, an anonymous DeFi user preemptively deployed smart contracts for the decentralized autonomous corporation and token the team were building, without their knowledge or consent.

The Curve team adopted the front-run code due to intense community interest during the heyday of governance and liquidity token yield farming.

In order to vote, users must stake CRV tokens to the protocol’s voting contract which then supplies users with veCRV, creating a kind of voting escrow. Since September, veCRV holders have earned half of the 0.04% trading fee the protocol levies, with the other half going to liquidity providers.

“The vote for this splitting already took place in the past, and the current vote activates the code to trustlessly distribute the fees now and in the future to veCRV token holders,” Egorov said. “While we’ve been writing and testing the code, the amount of fees accrued over 69 days, waiting for distribution, appeared to be $3 million.”

Curve is the sixth-largest DeFi protocol with approximately $882 million worth of cryptocurrencies locked in its various smart contracts. Token trading has been flat since the governance vote passed, according to DeFi Pulse.