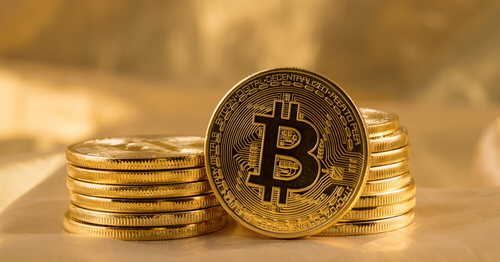 Cypherpunk Holdings invests in blockchain technologies and cryptocurrencies with a strong focus on those that are privacy-oriented. It has previously invested in many other privacy-oriented ventures, such as Samourai Wallet and the open-source, non-custodial Wasabi Wallet.

Cypherpunk is headed by Antanas Guoga, a prominent investor and pro poker player. Guoga hails from Lithuania, where he is a popular figure, having served as a member of the European Parliament. He is now an elected member of the Seimas branch.

Yesterday, the investment company announced it had acquired 72.979 BTC over the last five months. To fund the bitcoin acquisition, Cypherpunk reportedly liquidated other assets it held, including Ethereum and Monero. It also obtained other funds as partial proceeds from a private placement of $505,000 CAD [$388,000] that closed three months ago.

Cypherpunk Holdings is now the ninth largest public BTC holder, with a total of 276.479 BTC in its reserves. Based on the current prices, the assets are worth around $4.6 million. The Canadian holding company is listed on the Canadian Securities Exchange as CSE: HODL, and is available to traders in North America and Europe

More and more public companies are joining the crypto space. There are over 14 publicly-traded companies with a stake in Bitcoin at the moment. These companies collectively have a stash of 66,896.59 BTC, translating to over $1 billion.

The majority of these companies consider cryptocurrencies, specifically Bitcoin, as an ideal store of value. MicroStrategy is one of the companies leading the way, holding a total of 38,250 BTC in its reserves. Galaxy Digital and Square come in second and third place with 16,402 BTC and 4,709 BTC, respectively.