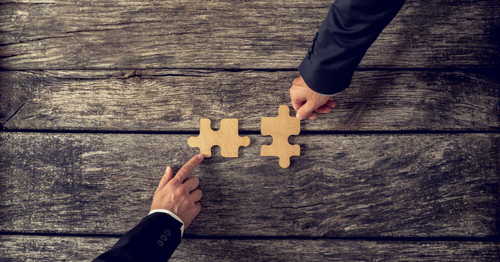 Yearn Finance founder, Andre Cronje, confirmed plans to bring on board Pickle Finance. The partnership will help boost yield farming incentives and reimburse DeFi users who were victims of the Pickle Finance exploit on Saturday.

The popular DeFi protocol suffered a loss of $19.7 million in DAI in an exploit that has been described as a complex code execution. The system was gamed using several loopholes, including Jar convert logic and Jar swap resulting in an exploit of almost half its value.

Cronje explained that the partnership is aimed at promoting specialisation and cutting down on duplicate work.

Pickle Finance vaults, known as Pickle Jars, heavily borrow from Yearn’s v1 yVaults and are more like duplicates of the latter. Cronje asserted that the first move would be to consolidate the vaults as they have similar codes. The next would be to unify the protocols’ total value locked. He went on to add that more incorporations will follow.

“..We are pleased to announce that Yearn has formed a symbiotic relationship with @picklefinance,” Yearn Finance posted on Twitter.

Yearn Finance will be looking to onboard strategy creators and developers from Pickle to develop new strategies and fee structures for the new vaults.

The reaction from the DeFi community on the partnership has, so far, been mixed. A faction of the community has expressed concern by suggesting that there should have been a governance vote on the merge decision. The question was answered by a Yearn team member who said there was no need for a governance vote as building new Yearn vaults was permissionless.

Regarding the Pickle exploit, a token called CORNICHON will be built to analyse and determine the losses incurred. The partnership announcement explained that the tokens will be created in line with the balances at the time of the exploit. They will then be dispensed equitably among the victims.