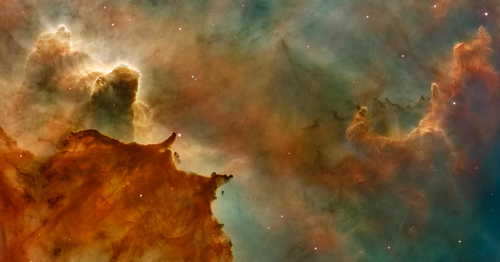 The biggest update in Ethereum’s history will begin its first phase on Dec. 1.

The backbone of Ethereum 2.0, the Beacon chain is an interim blockchain that will operate alongside the current network as it begins the first of four migration phases to the new network.

Yesterday, the deposit contract for the Beacon chain received the minimum ETH necessary to lock in Eth 2.0’s “genesis day” of Dec. 1.

All of Ethereum 2.0’s primary implementations have agreed upon the same “genesis state root” of the new blockchain – or, its precise origins in the code.

“I would say we are comfortably half-way through the overall effort to make Eth 2 feature complete,” Drake told CoinDesk over direct message. “The research (which lasted years!) is largely done and the phase 0 genesis is definitely a significant implementation milestone. Phase 0 lays the heavy-duty foundations (signatures, Merkleisation, networking, Eth 1 deposits, randomness, PoS, etc.). Many of the upcoming hard forks will layer relatively thin infrastructure on top of these foundations.”

As for the rest of the bootstrapping phases, Drake said the second to last one — the full merging of Ethereum 1.0’s blockchain and ecosystem of tokens and applications into Ethereum 2.0 — will require “significant engineering and [will be] very coordination heavy.”

When asked for a rough date for Ethereum 2.0’s launch, Drake told CoinDesk that he has been, at times, “both too optimistic and too pessimistic,” so his target should be taken with “a huge grain of salt.” That said, Drake anticipates that Ethereum 2.0 could be “feature ready” by mid 2023.

ETH’s price ran up in anticipation of the upgrade and is currently resting just above $600.