Every choice you make has an impact. You and your family can make a difference in the environment when travelling, based on how you choose to spend your money, so you travel green(er)!

“The No. 1 thing to look into is who is running it – look into the background of the company,” she says.

Here are a variety of destinations and actions to consider when you want to travel green:

Costa Rica – which produces 98 per cent of its energy from renewable sources – water, wind, geothermal, biomass and solar – offers plenty of opportunities to see wildlife and experience the natural world. Approximately 20 per cent of Costa Rica’s territory consists of national parks or reserves, including two UNESCO World Heritage Sites. Adventure With Purpose partners with Teach the World Travel, whose mission is to build better travellers, to offer rain forest tours in Costa Rica.

Yes, even in Mexico there are several green-focused initiatives. The state of Quintana Roo – known as the Mexican Caribbean – Cozumel passed a law banning single-use plastics. It started with select locations in 2019 and implemented state-wide May 2020. 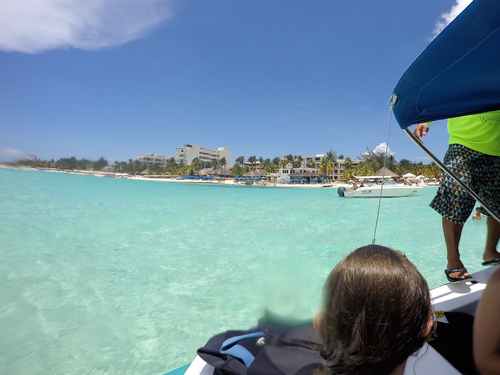 Green Travel is a partner of AWS company that worked with WWF to develop the guidelines for swimming with Whale Sharks in Mexico. They have been in operation for over 20 years.

For the beach, Teevens recommends choosing biodegradable sunscreen and making sure you and your family members apply sunscreen no less than two hours before getting into the water so that it is fully absorbed into the skin. Otherwise, sunscreen will go right into the ecosystem, harming marine life, she explains.

Adventure With Purpose runs whale shark conservation tours in Cancun, Mexico in partnership with local guides/scientists. Travellers get to snorkel alongside whale sharks accompanied by a specialized local guide. It’s a win-win-win: for tourists, whale sharks and the marine environment, and local people, Teevens says.

The Philippines is home to everything from ocean and coral reefs to forests, volcanoes, and “incredible landscapes like the Chocolate Hills,” Teevens says. The Philippines has been making changes in becoming more environmentally aware “and people are extremely advanced in their social entrepreneurship,” she adds. 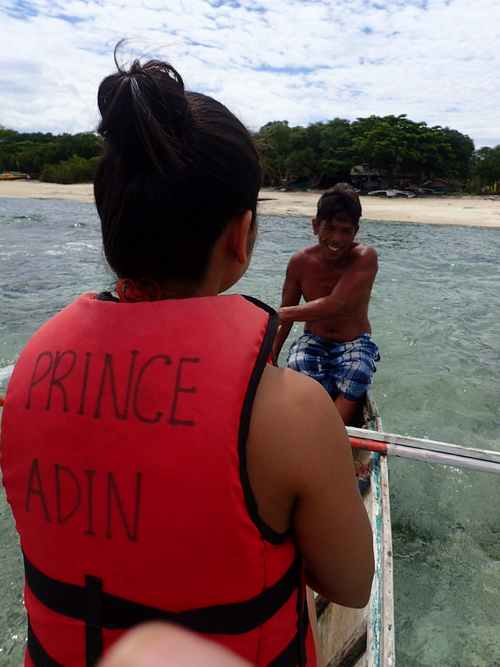 Catch the sun and learn about nature in the Florida Keys, which has five major tourist regions, each offering visitors something different.

“There is a Keys for everyone,” says Jerry Grymek, vice president, Client Services with LMA Communications, Canadian representative for the Florida Keys and Key West. “The Florida Keys are a truly different experience. It feels more like Cuban influences with Caribbean flavours and colours. It’s welcoming with a laid-back vibe, all with the comforts of home. We invite people to the Florida Keys to ‘Come as you are.’” 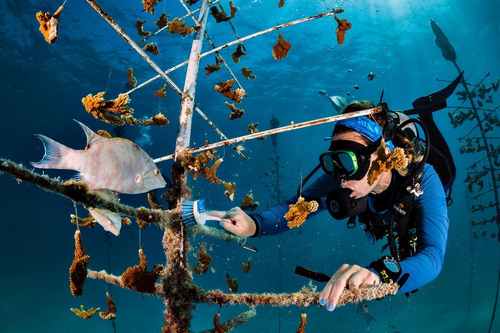 Family-oriented destinations include the Keywest Butterfly and Nature Conservatory; a Turtle Hospital, which rehabilitates injured sea turtles; and Florida Keys Aquarium Encounters. To experience the ocean first hand, you can go on a boat tour in a glass-bottomed boat; or take a pedal-powered nonmotorized water bike tour with Key West Hydrobikes. keywesthydrobikes.com

Marathon, located on 13 islands in the middle of the Florida Keys, is the site of a new eco-friendly oceanfront resort, opening in 2020, focusing on sustainability, energy efficiency and local, sustainable food.

In Key West, the southernmost point in the U.S., you can go on a dolphin watching and snorkelling tour with Honest Eco, which transports guests in Key West’s first electric-powered passenger boat.

Other green initiatives include banning certain sunscreens that are harmful to coral, and a plan by the U.S. National Oceanic and Atmospheric Administration and Florida Keys National Marine Sanctuary to restore seven coral reef sites. 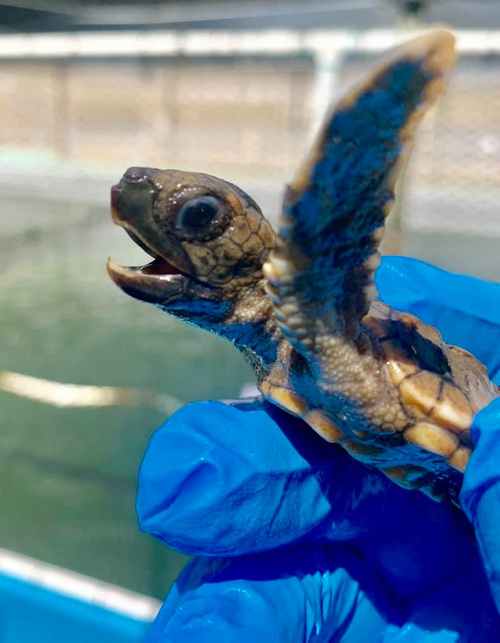 There are also green travel destinations that are closer to home. When you visit the Calgary Zoo – an internationally recognized leader in helping endangered species through habitat and community conservation – you are supporting the zoo’s work. The Calgary Zoo, which breeds whooping cranes and Vancouver Island marmots for release into the wild, is also involved in projects to help swift foxes, northern leopard frogs, burrowing owls, fishers, antelope and lemurs, among many others.

“There are easy actions you can do in your everyday life that have an impact on wildlife. Small changes, when done by a lot of people, have a large impact collectively,” says Lauryn Record, the Calgary Zoo coordinator of interpretive planning.

For example, how you use your electronic devices can make a difference. Components in cell phones and computers are made with the mineral coltan, which is found in the Congo’s mountain gorilla habitat in central Africa. Gorillas are critically endangered due to coltan mining.

Record asks people to consider how they use their electronic devices. For example, can you get one more year out of your device? Can you pass your device on to someone else when you’re done with it? And when it has finally reached the end of its lifespan, can you ensure you recycle it?