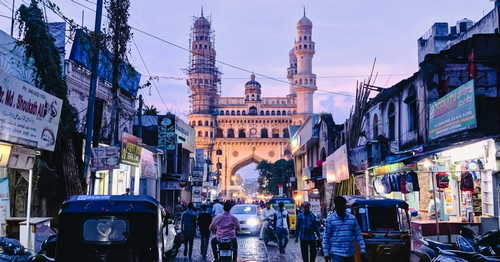 Policymakers in India will provide a transition period if a proposed ban on cryptocurrency usage is passed as expected.

According to a report by Bloomberg on Thursday, a senior Financial Ministry official – speaking under condition of anonymity – told Bloomberg cryptocurrency holders were likely to be given a three-to-six month period to close their positions.

Those still holding digital assets after the window closes will likely see their investments liquidated, per the report.

After that, cryptocurrency usage in all aspects will be banned via a new law set to be introduced in the current parliamentary session via the Cryptocurrency and Regulation of Official Digital Currency Bill, 2021.

The bill is also expected to provide a framework for the Reserve Bank of India to issue its own digital currency.

While the new law explicitly targets private cryptocurrencies, it will allow certain exceptions to promote the underlying technology of the nascent asset class and its use across the greater financial sector, as CoinDesk previously reported.