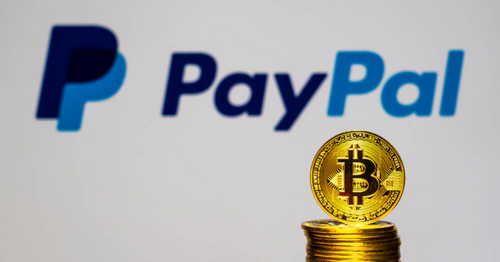 Recent activities by PayPal and Square have been the major catalysts for Bitcoin’s price rally, says Pantera Capital

Pantera Capital claims giant payment corporation PayPal and financial service company Square have contributed significantly to the recent Bitcoin rally. The blockchain investment firm argues that the two companies are buying almost every new mined Bitcoin, resulting in a shortage. This shortage of Bitcoin in the market is, in turn, causing the crypto price to soar high.

The two companies currently hold strong positions in the cryptocurrency sector. Early this month, Square gave out a grant to Maggie Valentine, a developer looking to make Bitcoin wallets more user-friendly.  Square also announced a crypto patent consortium that would tackle patent trolling back in September.

PayPal recently announced its entry into the crypto sector. Before this move, PayPal had been relatively dormant in the sector. The company’s former chief executive Bill Harris even called Bitcoin “the greatest scam in history” in 2018. Fast forward a few years, the payment service provider is now at the forefront of crypto adoption in the world.

Pantera claims this simplicity has played a major role in shaping Bitcoin’s perception and its consequent adoption.

“Previously, the friction to buy bitcoin was pretty onerous: take a selfie with your passport, wait days to a week to get activated, daily limits. Three hundred million people just got instant access to Bitcoin, Ethereum, and other cryptocurrencies. BOOM! The results are already apparent,” the firm wrote in a blog.

Pantera Capital also adds that the insatiable appetites for Bitcoin by PayPal and Square have contributed to the rally. The investment firm said that, combined, the two are acquiring a lot of Bitcoin. Based on a previous report by the firm, Square’s Cash App was buying 40% of all newly mined bitcoins. Added to PayPal’s 70% share, the two are buying 110% of all new Bitcoins creating a 10% shortage in the market.