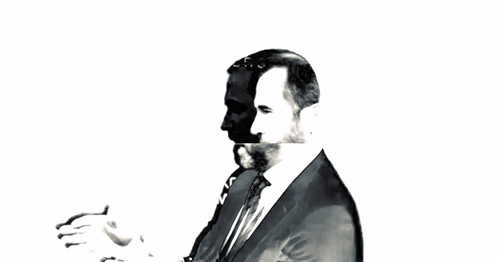 Blockchain payments firm Ripple is selling roughly one-third of its stake in MoneyGram, in its first such sale of company stock since the startup invested in the remittance giant in 2019.

Ripple is now selling up to 4 million shares, or approximately 33.3% of its entire stake, if you count the shares represented by the warrant. After the sale, Ripple will still own at least 3.22 million shares, or 4.44% of MoneyGram. When including the additional shares represented by the warrant, which gives Ripple the right to execute a stock buy at a predetermined price, the blockchain payments firm will still own about 11% of MoneyGram.

Under the terms of Ripple’s initial investment announce in June 2019, the company bought the shares in MoneyGram at $4.10 apiece, at a significant premium to their price at the time. Shares of MoneyGram have risen more than 260% this year, closing at $7.42 on Wednesday, meaning Ripple is netting a significant profit on its investment.

“Ripple is a proud partner in MoneyGram’s digital growth transformation. This is purely a judicious financial decision to realize some gains on Ripple’s MGI [MoneyGram International] investment and is in no way a reflection of the current state of our partnership,” a Ripple spokesperson told CoinDesk.

The sales are still in process, according to the spokesperson, who didn’t respond to an emailed question asking what the company intends to do with the proceeds from the stake sale.

Ripple completed the purchase of a $50 million equity stake in MoneyGram in November 2019.

As recently as the end of Q3 2020, Ripple had paid $9.3 million to MoneyGram, noted as “market development fees” on MoneyGram’s latest financial statement, for the remittance firm’s use of Ripple’s XRP-based settlement network, the On-Demand Liquidity (ODL) network (formerly known as xRapid).

MoneyGram has used this cross-border solution to conduct transactions in Europe, Australia and the Philippines since June 2019, for which Ripple has paid MoneyGram at least $52 million. The remittance firm piloted Ripple’s flagship cryptocurrency in 2018.

“We will remain a significant shareholder in MoneyGram following the sale – they are clearly a leader in the global payments space in over 200 countries and territories. In just over a year, we’ve made incredible progress and look forward to continuing to work alongside MoneyGram to transform cross-border payments,” the Ripple spokesperson said.