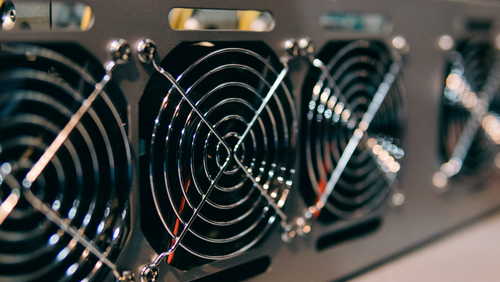 A poorly organized cryptocurrency mining farm has caused a fire in an apartment in St. Petersburg, Russia, and injured the operator, according to a 78.ru report citing the Ministry of Emergencies.

The resident of the seven-bedroom apartment had apparently failed to set up sufficient cooling for his equipment, and was hospitalized due to severe burns to his hands, neck and back.

The blaze took four fire engines, 16 firefighters and 40 minutes of work to put out, the report indicates.

This is not the first incident of its kind in Russia. In December of 2019, a mining farm set up in a private car garage in the city of Vologda also caught fire, destroying all the equipment, Cnews reported at the time.

And, in February 2019, a larger fire destroyed seven apartments in a residential building in the town of Artem, in the east of Russia.

Illicit mining is a problem across the country. The federal power grid company Rosseti reported losing about $6.6 million last year because of the mining farms plugged into the electric grid illegally.

In 2018, scientists in a nuclear research institute were arrested and later sentenced for using the institution’s computers to mine bitcoin.