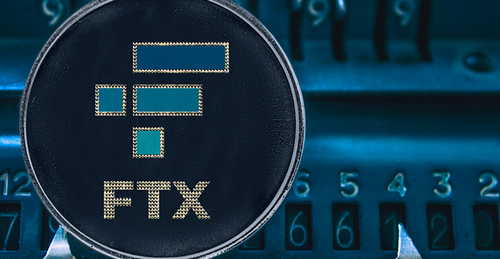 Cryptocurrency derivatives exchange FTX announced yesterday it will be donating money to charitable causes with the launch of the FTX Foundation. Partnered with Effective Altruism, GiveWell, The Humane League and OpenAI, the Foundation will aim to make a real difference in the world by putting their bitcoins, dogecoins and other cryptocurrencies where they will do the most good.

The exchange offers derivatives, options, volatility products and leveraged tokens to professional trading firms and crypto newbies alike, and has seen tremendous growth in its user base over the past year, with daily volume now averaging $5 billion. On top of that, FTX’s native token, FTT, has seen incredible gains, surging around 175% since the start of the year.

Having the largest possible positive impact on the world was one of the goals of FTX when it was founded and the exchange, along with its employees and affiliates, has been donating tens of millions of dollars to good causes since the start of 2020. Now, however, FTX wants to do even more.

A lot of details about the foundation are still to be decided, including how much money it will receive, but over $24 million has been earmarked for charity so far, and FTX has pledged to allocate 1% of its revenue from fees to the FTX Foundation. The amount pledged can be seen increasing in real time on the foundation’s website.

As for how the money will be spent, FTX is turning to its community to gain their perspectives on whether it should be used to address the pandemic, climate change, global poverty or some other issue facing the world. FTX will start by offering a few of their favourite options up for a vote before listening to feedback on what may be missing.

To give everybody a say and to avoid sock puppet accounts being able to sway the outcome by having lots of votes, FTX will, for the time being, be employing the same voting system which is already in use for choosing which tokenised stocks get listed next on the exchange.

CEO of FTX, Sam Bankman-Fried, tweeted yesterday, “I originally got into crypto so that I could have positive impact on the world, donating what I make… With our recent growth, though, it feel [sic] like it was time to do something more official. So we’ve created the FTX Foundation.”