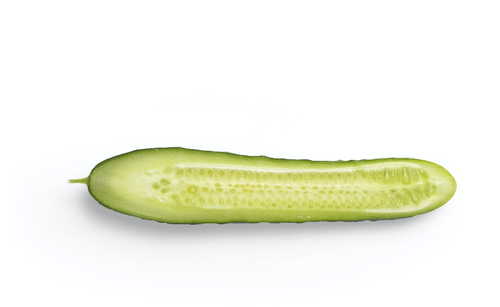 “Pickle and Yearn developers have worked out a structure to allow the two projects to work together in symbiosis. This is done to reduce duplicate work, increase specialization and to leverage shared expertise,” Cronje wrote.

Timing and other details remain to be announced.

Yearn is one of the leading projects in decentralized finance, serving its users as a way to automatically optimize yield for a set of cryptocurrencies. Pickle was started as a yield farm whose initial purpose was to help push four key stablecoins back onto their target price, but it has since evolved into something that operates more like Yearn, with its own set of yield optimizing pools.

Pickle Finance was hit by an exploit in which $19.7 million in DAI was lost. This follows a bug in late September where funds got temporarily locked after a bug was found in its smart contracts.

In the Pickle Discord channel, one of its moderators, 0xPenguin, shared Cronje’s post, writing:

“The idea of the merger, and the long-term benefits to everyone – investors, community members and developers – emerged during the process of working with the Yearn team in the investigation of the exploit.”

When news of the exploit first emerged, another moderator, Larry the Cucumber, wrote, “We will not be issuing any IOU tokens so as to not impede the growth of this protocol going forward.”

However, with the announcement of the merger, 0xPenguin backtracked on that somewhat, writing, “A solution has been found that allows us to announce the issuance of a new token – CORNICHON, to act as a debt instrument to help those who were affected by the exploit.”

How CORNICHON will accrue value has not yet been revealed. The tokens “will be minted against a snapshot of balances at the time of the attack and distributed to victims proportionally. Further measures may then be adopted by Pickle Governance through its regular decision process,” Cronje wrote.

The Yearn merger will also introduce a new token called DILL which will incentivize users to hold PICKLE tokens longer.