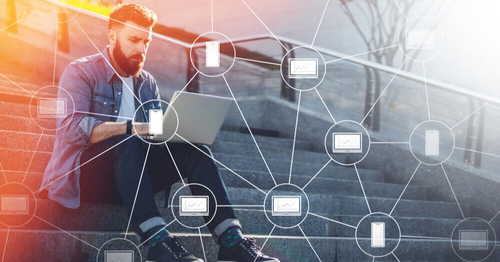 Ripple’s University Blockchain Research Initiative is focusing on how to improve privacy in the Ripple network.

Stefanie Roos, Assistant Professor at the Delft University of Technology, is directing the institution’s efforts to create flexible anonymity for blockchain-based payments for businesses, enabling them to pursue development without the risk of vital information being exposed.

Roos is a part of the University Blockchain Research Initiative (UBRI) – which is a Ripple initiative that supports universities and its students around the world when it comes to research, implement projects, and developing curriculums related to blockchain technology, fintech, and banking.

Ripple’s support comes in the form of financial and technical resources to its partners, which are selected based on the impact the institutions have in the related subject areas as well as geographical and disciplinary diversity.

The Delft University of Technology in the Netherlands is currently researching the privacy issues that blockchain networks face and cryptocurrencies experience based on the misconception of anonymity being a matter of using a name or ID.

Roos commented, “Think of systems where anonymity is temporal. You get privacy for the time that you need it. If you want to have transparency later on, you can reveal the relevant cryptographic keys to demonstrate that you complied with regulatory requirements, show off your high-quality suppliers or to prove a patent case”.

Most users see cryptocurrencies like Bitcoin as a means to preserve their anonymity when performing financial transactions due to wallets not containing personal information.

However, the transparency of these systems becomes a big problem when a connection between a person and their wallet becomes known to a third party.

With data leaks on the rise as users and system designers fail to keep their accounts secure, it is more important than ever for privacy research to take place.

Some of Roos’s students are currently working on a research project that looks into the potential of the XRP ledger to provide anonymity by checking the consensus algorithms and vulnerability testing when the ledger is used in large scale projects.

“The two students obviously benefit from the UBRI grant, which will fund their PhDs, but they’re also able to talk with people at Ripple about their ideas and whether they could actually be part of the system”, said Roos.

Ripple allows students interested In this technology to pursue their research and academic studies, as well as giving more options when it comes to the implementation of applications on top of the XRP Ledger.