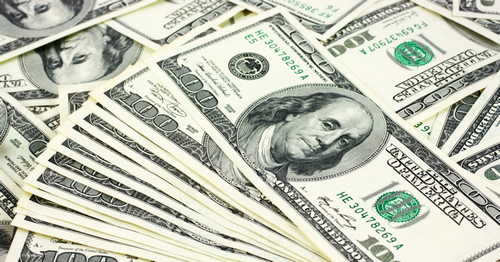 A working group created as a partnership between crypto prime broker Bequant and Global Digital Finance wants to create some best practices for decentralized finance (DeFi) in an effort to improve adoption while warding off burdensome regulations.

The companies announced last month they would form an industry group with law firm Hogan Lovells, aiming to bring industry participants together “with the goal of bringing credibility and integrity to DeFi projects around the globe,” according to a press release.

Denis Vinokourov, Bequant’s head of research and one of the working group’s chairs, told CoinDesk the group has its roots in how the broader crypto industry has grown over the years. Creating some best practices might help ensure that regulators don’t feel the need to impose overly strict rules on the space by cleaning up malicious actors or reducing the amount of buggy code.

“Over the years, [the crypto market has] gradually matured and I think DeFi just wants to go through the same evolution,” he said.

The process likely won’t be straightforward. Vinokourov noted the DeFi space has a number of different services – such as lending or custodian services – that would need unique practices and standards.

In his view, DeFi projects have the potential to “upend the traditional financial system” but this potential suffers from the sheer number of projects that lose funds due to vulnerabilities or malicious actors.

Vinokourov said his biggest goal is supporting stablecoin stability, referring to those cryptocurrencies’ whose prices are theoretically pegged to a fiat currency.

Products like flash loans, which could use stablecoins to conduct some transactions, “have exposed the instability” of some DeFi projects, he said. While most of these coins’ prices usually revert back to a mean price of $1, these tokens should be able to handle the stresses of capital entering or exiting a project without volatility.

Combating this type of price fluctuation is difficult, and Vinokourov said he didn’t know what the best way to address it may be, though he has some ideas.

“More audits, stricter audits, you know, just like in the traditional space you don’t really want to invest in a company that’s not been audited,” he said. “Same with crypto protocols. Again, [have] a code of conduct, make sure that everything is in order. It doesn’t mean that things can’t go wrong but there’s probably less chance of it going wrong.”