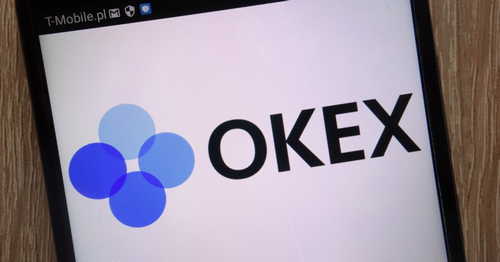 Jay Hao, CEO of Malta-based cryptocurrency exchange OKEx, said his firm has taken steps to ensure the issue that caused a freeze of over five weeks in cryptocurrency withdrawals cannot reoccur.

In an ask-me-anything (AMA) session, a transcript of which was published on Wednesday, Hao said the incident led the exchange “to make several improvements in our internal processes.”

“I think that the incident highlighted several very important points. It exposed some weaknesses in our internal processes, which we are now steadfast in correcting,” he said.

The CEO stressed that user funds had never been in jeopardy and that OKEx maintains backups of the crypto private keys. He didn’t explain why they couldn’t be used in this incident, however.

On Oct. 16, OKEx was forced to halt withdrawals due to one of the key holders being held by authorities and “cooperating” with an investigation. The exchange managed to resume the service on Nov. 27, with OKEx saying the keyholder had been released and had not been involved in any wrongdoing or illegal activities.

In the AMA, Hao acknowledged the issue was harmful for the company and that trading has dropped as a result. He further apologized to customers for the uncertainty, inconvenience and stress caused by the event.