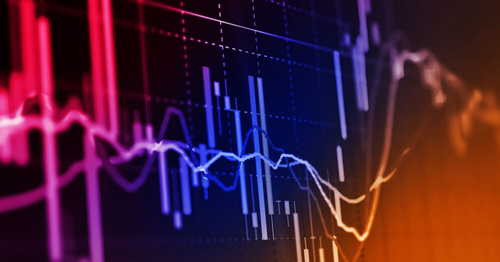 2020 has been quite a year for the decentralised finance sector. Several milestones have been reached, and many records passed. Uniswap is the latest to achieve a new feat – this time in terms of its volume figures.

The Ethereum-based decentralised exchange surpassed the $50 billion mark in cumulative trade volume last week. The protocol’s founder, Hayden Adams, took to Twitter to share the news. At the time of his post, the exchange had a lifetime volume of almost $51.7 billion.

The founder previously posted that about $420k/day gas is used in trading on the protocol. This figure translates to nearly $150 million/year in gas fees alone. According to ETH Gas Station, Uniswap is the highest gas guzzler, having consumed $12.7 million in gas usage in the last 30 days.

Adams jokingly added that a lifetime volume of a trillion dollars was not out of reach. He posted a poll to see when readers think Uniswap will hit the trading volume in a subsequent tweet. A total of 1400 users had voted as of writing, with 49% saying it would be 2021.

If the Ethereum-based DEX stays on its recent course, i.e., maintaining a volume of $10 billion per month, it will take eight years for the exchange to reach a lifetime volume of $1 trillion.

A number of users have questioned the news, in particular the sources of the protocol’s volume. The scepticism is fuelled by the fact that the exchange lacks KYC guidelines and employs no vetting process for listed tokens.

One user named ‘cyber_hokie’ alluded that a bulk of the platform’s liquidity flew in from darknet markets, money laundering, and even wash-trading. Uniswap has, in the past, been a hideout for ill-acquired assets. It is alleged that the hacker who stole $200 million in crypto assets from KuCoin in September channelled $1.2 million worth of SNX to the exchange for laundering.

The protocol users are keen on the deployment of the third iteration of the decentralised exchange. Uniswap V3 was spotted on GitHub almost three months ago. However, the iteration is yet to make its way to the public. Neither the founder nor the team has made any communication regarding its launch.