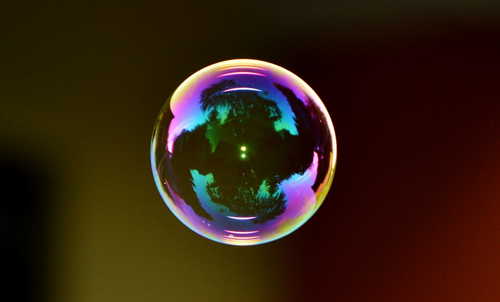 Decentralized finance (DeFi) has exploded in 2020, but retail interest in the space remains quite low, if measured by Google search queries.

These suggest it may still be too early to draw parallels between DeFi’s growth and the initial coin offering (ICO) bubble of the final months of 2017 and early 2018.

Indexed to the peak of searches for “ICO,” searches on Google Trends for the word “DeFi” currently return a value of 18, indicating the retail crowd is as interested in open-source finance as they were in ICOs during the latter’s boom.

Google Trends provides access to a mostly unfiltered sample of actual search requests made to Google.  It displays an interest in a particular topic from around the globe and scales searches 0 to 100, though it does not give out raw totals.

Some investors have started comparing the DeFi explosion to the ICO bubble, which left millions of investors holding worthless alternative cryptocurrencies. An initial coin offering is the crypto market’s equivalent of an initial public offering for stocks.

Why the comparison? The total value locked into the decentralized finance applications has increased by a staggering 1,300% to above $9 billion this year, according to data source defipulse.com. That number is 66% higher than the $5.4 billion raised by initial coin offerings in 2017 and nearly double the $4.6 billion raised by ICOs in the first quarter of 2018, just before the cold days of “crypto winter”.

Some of the DeFi-associated tokens like Aave’s LEND have rallied by over 3,000% this year, leaving bitcoin far behind. The top cryptocurrency by market value is currently up 43% on a year-to-date basis.

One interpretation for why DeFi isn’t receiving the same retail attention as ICO is its growth is being fueled by fewer but more sophisticated investors than those involved with ICOs.

In other words, Defi is not even close to the ICO hype bubble level yet, as noted by cryptocurrency derivatives trader Cantering Clark. Bubbles are usually the result of a euphoric retail crowd running ahead of itself.

“DeFi is an incrementally accretive and sustainable trend while ICOs were not,” according to Su Zhu, co-founder, and CEO of the Singapore-based fund management firm Three Arrows Capital.